Welcome to the Official Attendee Housing Site for the 6th International Conference and Exhibition on Pharmaceutical Regulatory Affairs and IPR , which will be held in Orlando, Florida, USA. The Conference will take place in the following dates and location. 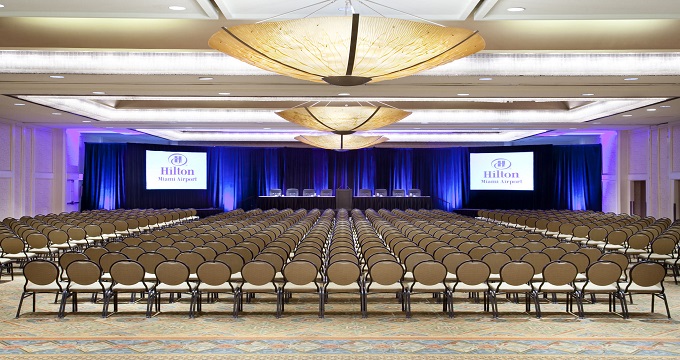 Florida has the longest coastline in United States, encompassing approximately 1,350 miles (2,170 km), and is the only state that is bordered from both the Atlantic Ocean and the Gulf of Mexico. Most part of the state is at or near sea level and is characterized by sedimentary soil and very famous for the Miami beaches.

The climate varies from subtropical in the northern area to tropical in the southern area. And the most iconic animals are the American alligator, crocodile, Florida panther and the manatee which can be found in the Everglades National Park.

Florida has attracted many writers such as Marjorie Kinnan Rawlings, Tennessee Williams and Ernest Hemingway, and also attracted to celebrities and athletes. It is well known internationally for golf, tennis, auto racing, and water sports. 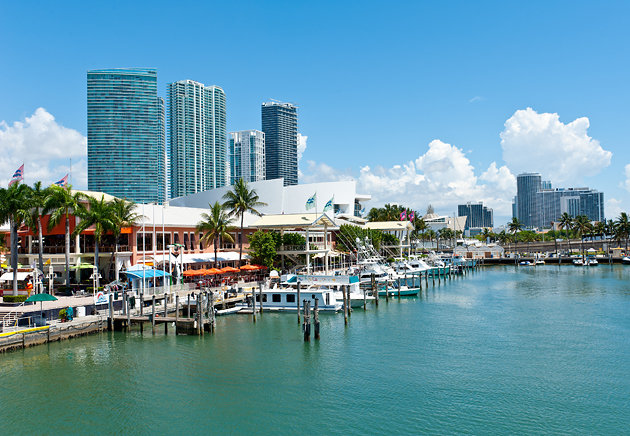 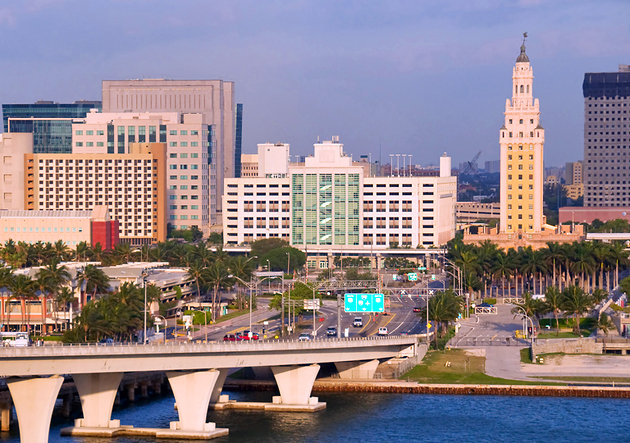